The main idea of the Brotherhood Project is to strengthen cultural and commercial ties between the two parts of the world. Brotherhood programs will provide a wide variety of opportunities for bilateral relations and mutually profitable cooperation or Turkey and Russia.
Pushkin served as an Emperor’s countryside residence in the past. Today it is tourist, academic and cultural center. It is included in the list of monuments protected by UNESCO.
Historical sites such as museum and natural reserve, the palace and park ensemble Tsarskoe Selo, The Catherine’s park and The Catherine’s palace are located there.
Cheshma – is an ancient city located in Anatolia famous for its natural beauty. It became one of the world’s most wide spread tourist destinations in last decades. The town is known as The Pearl of the Aegean. Its yachts actively participate in Sailing World Championships. During the last fifteen years it has also become a popular surfing center.
The goals and objectives of Brotherhood Project are supposed as: 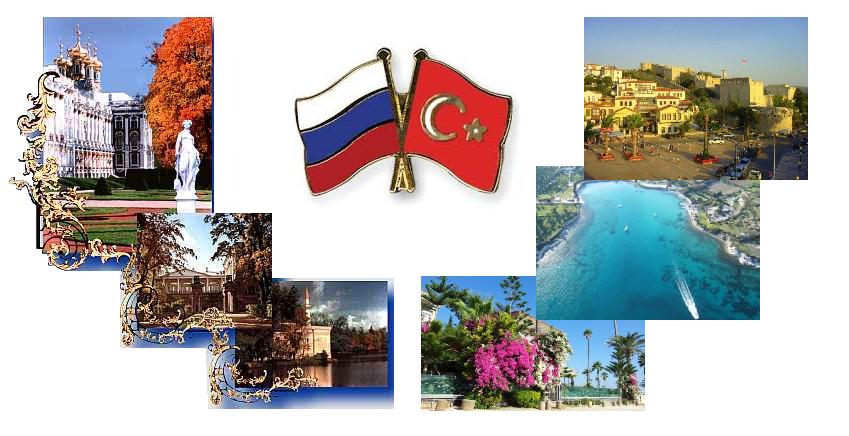